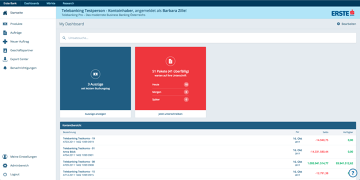 Get your metal tested - Part 2: Test AngularJS and TypeScript with Karma and TJAngular 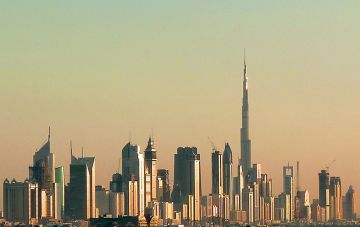 The promised land: Promises in angular